Nine things that are good today in my world

So I had a different post planned and written for today but this morning I decided it wasn’t positive enough. It was all arm, pain, struggle blah blah blah with a bit of positivity thrown in of course but I decided today to share 9 things that are good today or made me happy or touched me so here we go…This is life, let’s jump in!

I had an old school friend and her husband visiting the city from Australia as part of a three month world trip last week and I spent a morning having brunch with them in Vesterbro and catching up. It was wonderful to be able to share ideas of places for them to visit and it was great that they chose to spend a week here exploring, rather than rushing in and ticking tourist sites off their list and then rushing on like so many tourists do. They have seen such a lot and really got a feel of the city – especially the fluctuations of weather! Someone questioned what they would find to do in Copenhagen beyond the first two days but they seem to have managed it. We went to my favourite flea market on Saturday, my son and I met up with them for cake yesterday and today we have a bit of a girly catch up before they head off for the next leg of their travels.

This is still related to my friends (and I hope this won’t embarrass my friend’s husband) but I was very moved by a gift he gave my son yesterday. This man had never met him in person before but he chose my son one of the most thoughtful gifts ever. It was a book that was special to him and he told us a story about it and his childhood. It was also an important book for Australian children both then and now. My son was happy to have a book – full of words and beautiful illustrations – but I will remember the story we heard and will make sure my son remembers it. 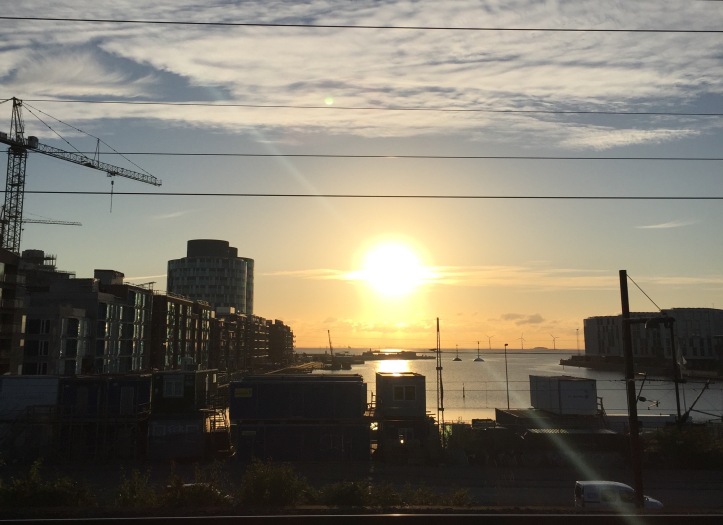 The sun is shining today. That’s all on this one but people living here will understand how precious this is and how it puts a spring in your step.

People who go beyond what they have to do to help you is also a precious thing. I went for an MRI scan last night at 9pm in a private scanning clinic. After being told I didn’t need any extra paperwork but as it turned out I did but rather than officiously sending me away for another day, the doctor took time to find enough to be able to go ahead from the bits and bobs I had as long as I get the rest today.

Again on similar vein, the radiologist at Rigshospital, who despite the fact I had been sent to the wrong place for my x ray, ‘fired up’ the x ray machine for me rather than sending me away. And then the orthopaedic trauma doctor, who despite having an hour long backlog and what looked like a long night already, took half an hour to talk to me about the way forward with my arm. He changed the medication that I am on and I can now function all day in minimal to no pain, and I am almost sleeping normally. There is also a plan going forward – not an easy one but one nevertheless. 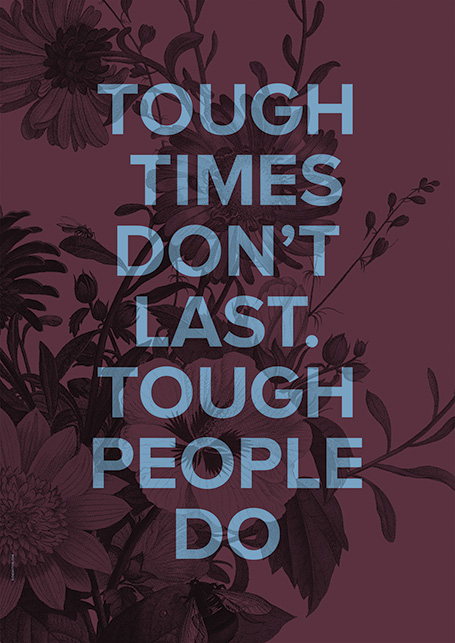 The great product of the new medication is that I am now feeling myself and have been able to spent some great time with my son without feeling exhausted and in pain. Both he and I are visibly happier and that is a wonderful feeling. (If you love this poster above you can buy it here.)

The number of positive and inspiring people in the world, doing what they see as little things that mean the world. My friend Jenni over in Berlin and her approach the motherhood constantly inspires me. Ruthie Lindsey (who I wish I knew IRL) but her approach to life and living with pain inspires and lifts me up. This podcast is amazing, if you want an injection of positivity into your life listen to this now! 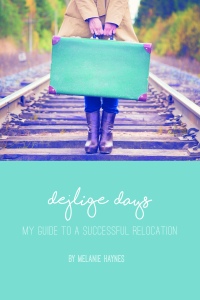 stages of my book production means that it will be available at the beginning of October. Six weeks later than hoped but as it has been four years in the making, that’s not so bad. And here is a little sneak preview of the cover.

And I have been commissioned to write another book but more on that when I can share more.

Have a wonderful sunny day – inside and out!.