Lowdown on the Danish Confirmation season

Here in Denmark we are just starting to move into the confirmation (konfirmation in Danish) season but what is it all about? Unless you come from a Catholic background in the UK, you probably don’t know much about confirmations and confirmation here is a little different. 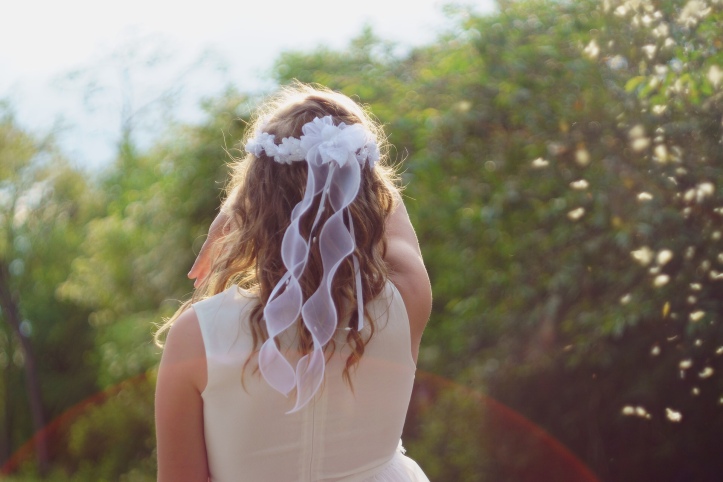 Danish confirmation is an affirmation of faith in God but more importantly for young people and their families it is also the transition ritual from a child to an adult. Confirmation normally takes place when a young person is between the ages of 13 and 15 and 70% of eligible youngsters in Denmark have a confirmation. This figure has remained more or less static over the last ten years or so.

There is a massive economy around confirmations with magazines and websites dedicated to making the day special with advice about the party, fashion, hair, makeup, table decorations and gifts. If this sounds like I am talking about a wedding you’d be right. The whole confirmation process is almost like a dress rehearsal for a wedding.

Boys will be in suits and girls wear white dresses but nowadays with a modern twist of trendy sneakers, Converse or cool shoes.

The ceremony takes places in a church, usually on Sundays throughout April, May and June and the young people have normally taken at least 48 hours of confirmation classes to ready themselves for the serious business of the day. The actual ceremony is usually quite a big affair with between ten and thirty young people being confirmed in one ceremony. This is practical due the the huge number of people wanting to be confirmed.

After the ceremony there is usually an after party for the individual with family and friend attending. There will be plenty of traditional songs and speeches. There will be a formal seating plan, again a lot like a wedding. Young people will get some great gifts as well, in earlier times this would have been a special piece of jewellery or similar but now young people are more likely to get the latest iPhone, computer, watch or jewellery. It is also very acceptable to give a cash gift, usually around an amount to cover your place at the party. The average cost to hold your child’s confirmation is 30,375 DK (4000€ or £3500), so not an insignificant amount.

The day after your confirmation is known as Blue Monday (Blå Mandag) where the newly confirmed teenagers enjoy a day of fun with their friends after the solemn family occasion the day before. They go shopping, to the cinema or to Tivoli or Bakken. Some schools give this as day off but not all.

The idea of Blue Monday goes back a long way. In Denmark, the confirmation was originally intended solely as a religious festival. But already by the 1700s, young people from the Copenhagen bourgeoisie met in the King’s Garden at Rosenborg Castle to show their gifts at the time of the few who could afford things like a cigarette case, a parasol or other grown up things. Blue Monday was in fact an important day because it was the first day you even owned some of the things that belonged to adulthood. In today’s society that could be a new iPhone.

Reading around the subject on Danish website it is a bit scary (as a mum) to read about advice about drinking, sex and fighting on the day considering the age of the kids but as far as I could see in Tivoli it was all pretty tame.  Also kids are warned not to take too much money or expensive gadgets in case they get robbed!