Voting as an expat in the Brexit on 23rd June

You may have read some of the headlines last week proclaiming that expats lose the right to vote in the forthcoming EU referendum in the UK but this only applied to expats who have lived outside the UK for 15 years or more. This rule has been in place for a while and the headlines came from a High Court challenge on this which was not accepted. 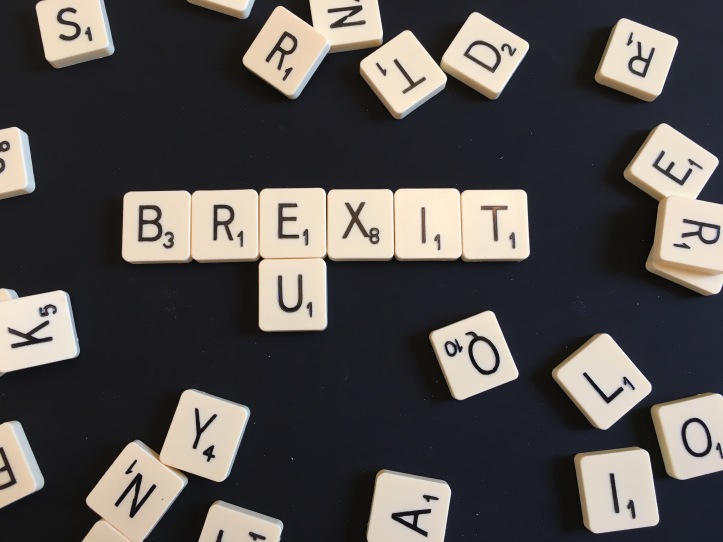 If like me you have lived outside the UK for less than 15 years you are eligible to vote in the Brexit. I have never voted in a UK General Election since I left the UK as, for me, the outcome had no impact. I am a little peeved that I am not eligible to vote here either but that’s another issue.

Brexit is another matter, the result of this referendum does have an impact on UK expats living in Europe, the scale of this is yet to be determined. I have concerns for myself and friends both here and in Germany as to how a vote for the UK to leave the EU will impact on us, so this time I am making sure my voice is heard. How will it impact on the Danish economy? And our travel within Europe? It is a complex issue like all politics but one I think is important to consider.

I don’t want to get political here as there is plenty of that all over the internet but I do urge UK expats to consider taking up their right to vote in this. If you want to you have until 7th of June to complete this form to register to vote (and then others from your last voting district, which will be sent to you) to make sure your voice is heard on the 23rd June.