Over the holidays we had a little day trip to Roskilde. It was somewhere I had wanted to visit for a while but had felt put off by what I thought would be a long train journey. It was not long and we had just got settled in our top deck (its a double decker train, much to my son’s excitement) seats when we were pulling into Roskilde. 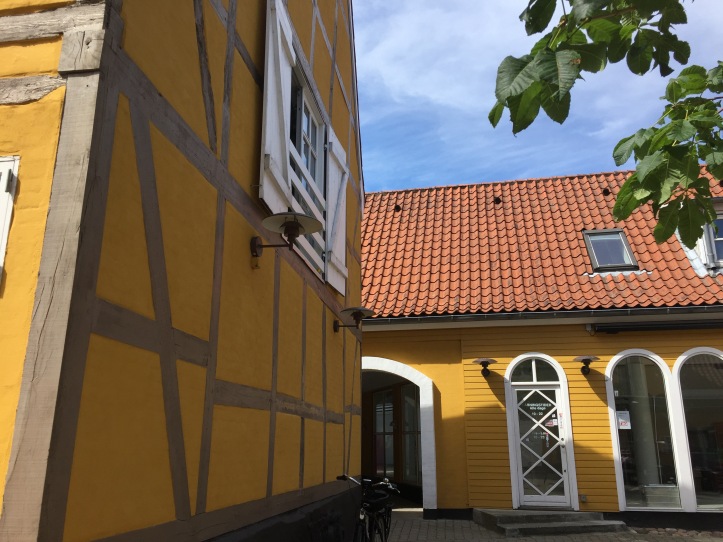 It is a short walk into the town centre from the train station and you will find all the usually Danish chain shops and some small independents. We didn’t chose well for our lunch so I won’t share where we ate. After that we explored a few hidden courtyards and headed to the cathedral, which is a UNESCO World Heritage site. We did pay to go in and I would say it is worth doing as the interior is pretty special and there is a small museum about the construction of the cathedral. If you are on a budget the exterior is still worth spending time wandering around and looking at, both close up and from a distance. 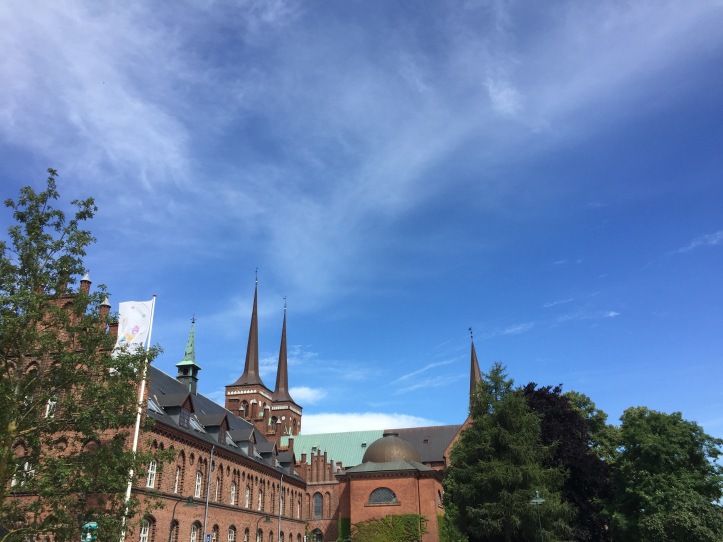 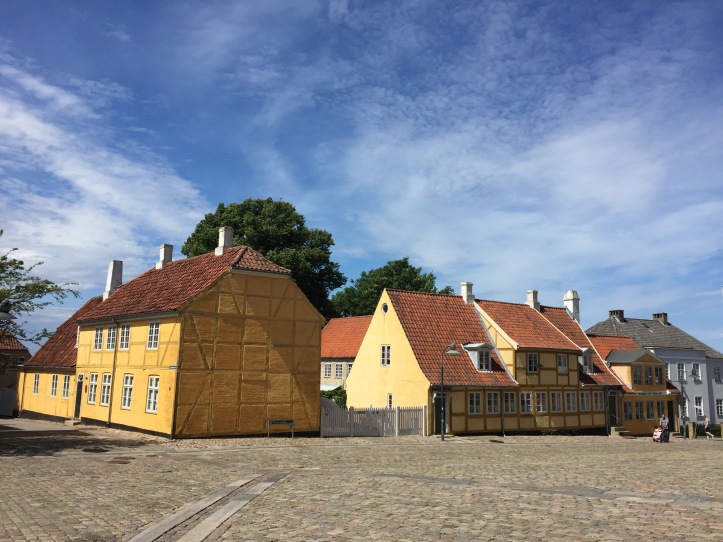 We then walked down the hill through Byparken (City Park) to the fjord and the Viking Ship Museum. As I was visiting with a child I would say the museum is worth the money as there were a lot of hands on activities for children (some you had to pay extra for) but I would say that just for the elements that are aimed at both adults and children, it was quite expensive unless you are very into Viking ships. A big draw is sailing out into the fjord on a Viking ship, which runs daily until the next of September and you need to pay extra on top of your entrance ticket.

I personally would recommend travelling around the fjord to Frederikssund and visiting the Viking Boplads instead but it is another separate day trip (and one on our list for next summer as they are now closed until next year). 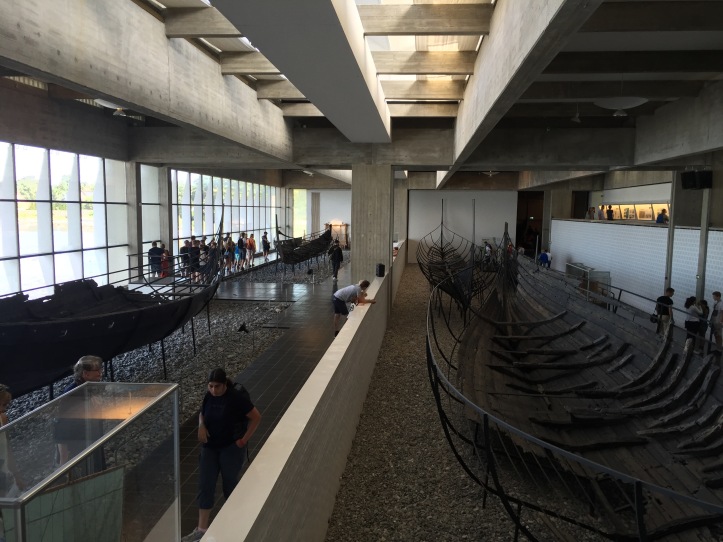 There is tons more to explore in Roskilde and we will definitely be back to see more.