Last night I was proud to stand shoulder to shoulder with 30,000 others to remember the innocent lives lost over the weekend here in Copenhagen. When I arrived at 7.45pm there were a lot of people, by 8.15 it was packed. People stood in silence and listened to the speakers, including Helle Thorning Schmidt, inspire us to stand together whatever our religion or nationality. The music was uplifting – Imagine by John Lennon, a song that was written so long ago with nothing but true and pure sentiment still is relevant today. That alone was my abiding memory of last night, standing alongside children, parents, elderly people, couples and people from every walk of life to listening to Lennon’s amazing words sung so beautifully by Pernille Rosendahl.

After a while I became aware of how crowded it was and how close to the stage and far from the way out I was. My arm, still painful in a sling, suddenly made me feel vulnerable despite the peacefulness of the event. I started to inch my way out and seeing my white sling and protective hand the crowd parted. At one point I was blocked in by a TV film crew pushing forward (note to TV crews – get there early) and a older man tapped me on the shoulder. I didn’t catch his Danish but realising I was English, he simply said, let me go first and get you out. He did just that and as I thanked him he vanished off into the thinning crowd.

Despite my arm, it was important to me to show solidarity with my fellow Copenhageners and it was emotional and uplifting to see so many people standing silently, peacefully, kindly, remembering. Vi mindes.

Buy now – Guide to Having a Baby in Denmark 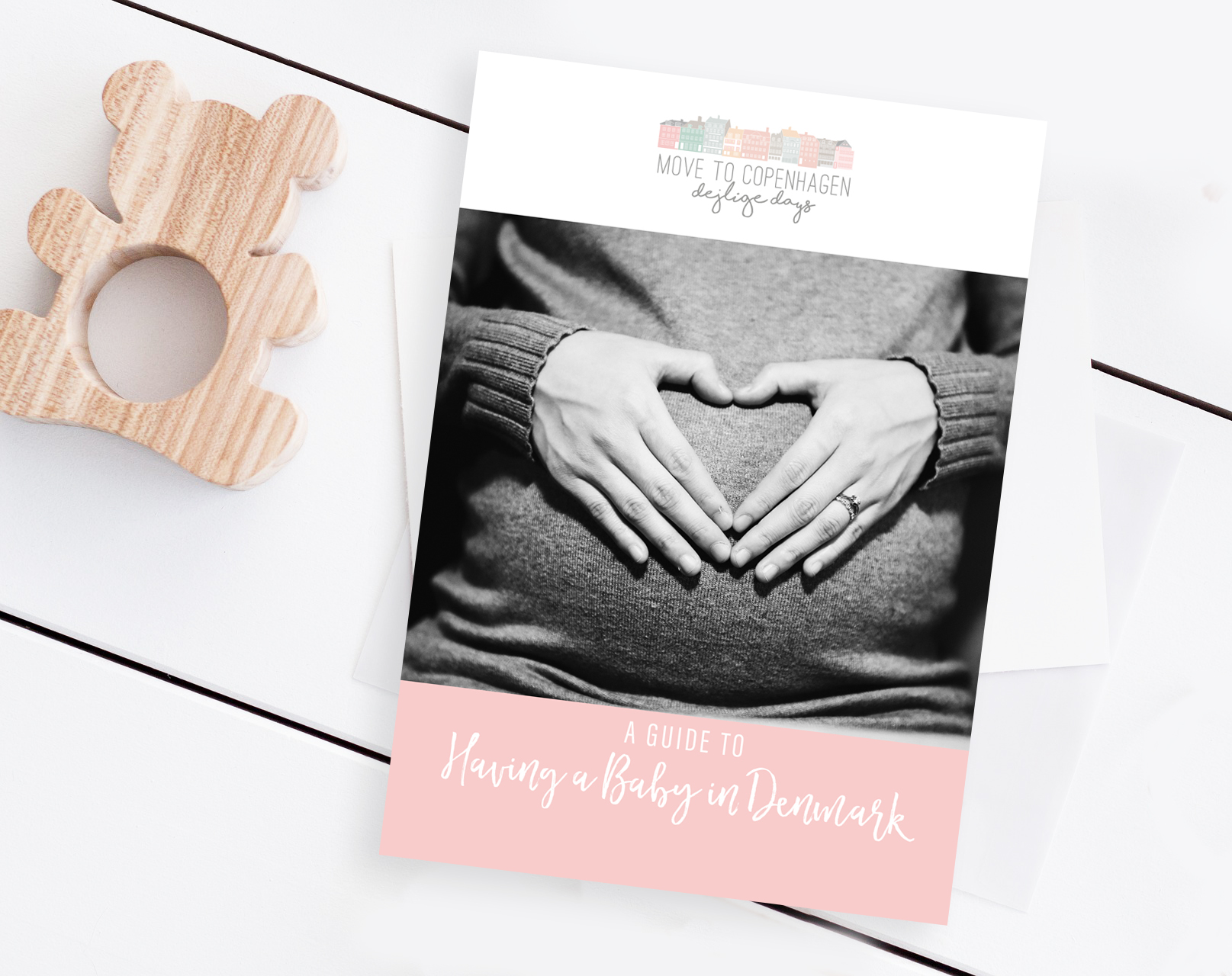 Buy me a cup of coffee