Over the summer I spent a weekend in England. I am an infrequent visitor to my homeland and each time I observe more things that seem very different to life in Denmark and to how I recall England. I wonder if the UK has changed a lot or my outlook has altered as it seems almost an alien place to me.

The biggest thing is the sheer volume of products available in the supermarkets which when looked at carefully is actually a limited choice. For example there was a whole aisle of meat pies to chose from but when it comes down to it how many meat pies can you actually chose from? They are all variations on a theme with subtle differences. Just as the vast array of breakfast cereals. But to the eye it felt to me an assault of choice of the same things, that I simply couldn’t cope with nor really wanted to. 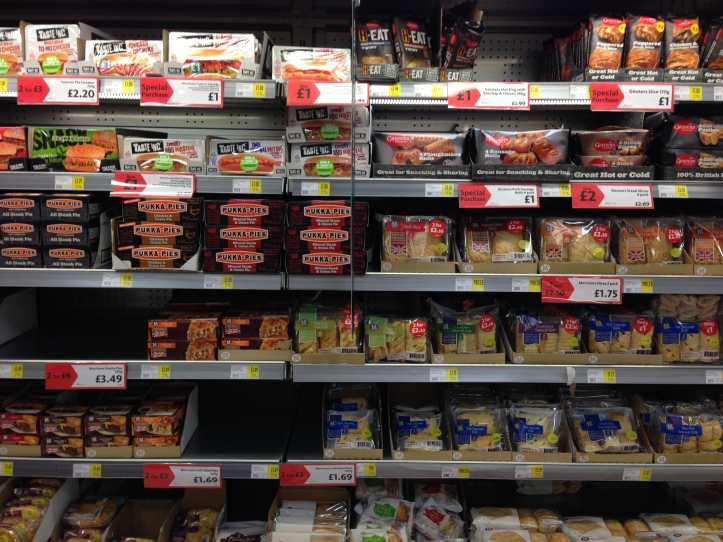 Whilst I have been mulling over this subject in my head, it was quite by chance that I had a conversation with an American expat stranger about the very subject. I am not quite sure how we started talking but she quickly got onto the favoured subject of many expats here – the lack of choice in supermarkets. She said the same things I have read on forums. It is all the same stuff, no choice. And it is too expensive. I said I like the supposed limited choice here, supermarkets sell what I need and I am happy not to have to agonise over which one of eight identical things to buy. She clearly disagreed with me and probably thought me a little crazy. She was not an unpleasant person and her thoughts are mirrored by many expats here .

And yet as a city Copenhagen boasts so many individual shops selling different and interesting items, which is often noted by visiting friends. Torvehallerne sells a vast variety of foods and supports many individual producers. There are independent coffee houses all over the place. You just have to poke your nose down a street like Jægersbroggade or Værnesdamsvej or the streets around the University in the city centre to see real choice. Not the choice of different prepacked ham or jar sauces but choices that matter and are a lot more interesting. So what if we eat the same cold meats on top of the same rye bread when we can drink a great cup of coffee in a hyggeligt cafe wearing a vintage dress with a new vase made by a local ceramicist in our shopping bag ready for the bunch of flowers strapped to the back of our bikes from the local florist. 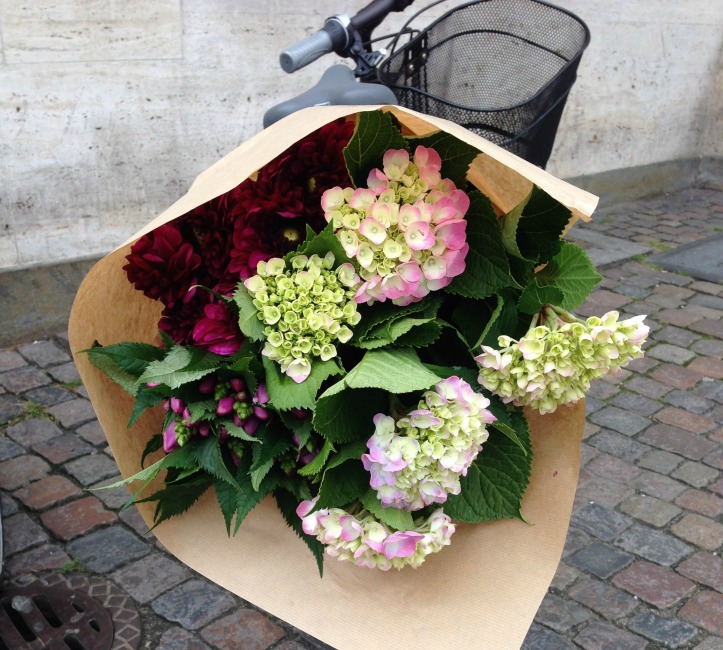 That is what choice is to me. What do you think?