Ice Skating on the Lakes

When the weather has been cold enough for long enough then it is possible to skate on the lakes in the centre of Copenhagen. I recall an elderly neighbour reminiscing about skating on Sortedams Lake every winter as a child and teenager. It happens a lot less frequently now despite the winters being cold here, I think 1992 and 2010 are recent times. The Kommune decide when it is safe and section off parts of the lake. It is a beautiful thing to see people of all ages enjoying the special space so rarely available to them. 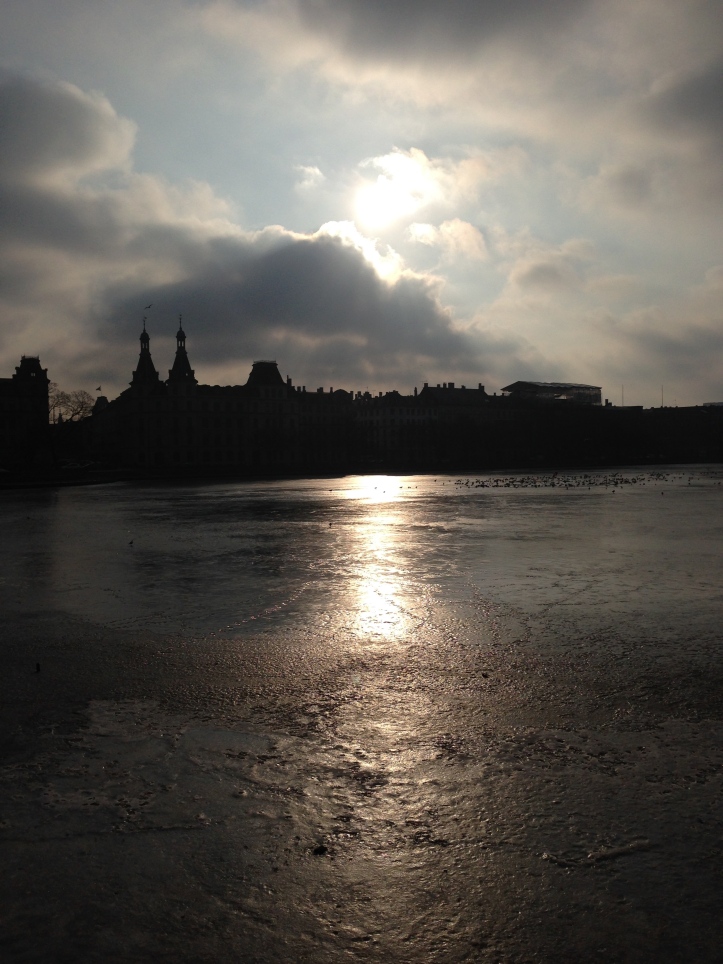 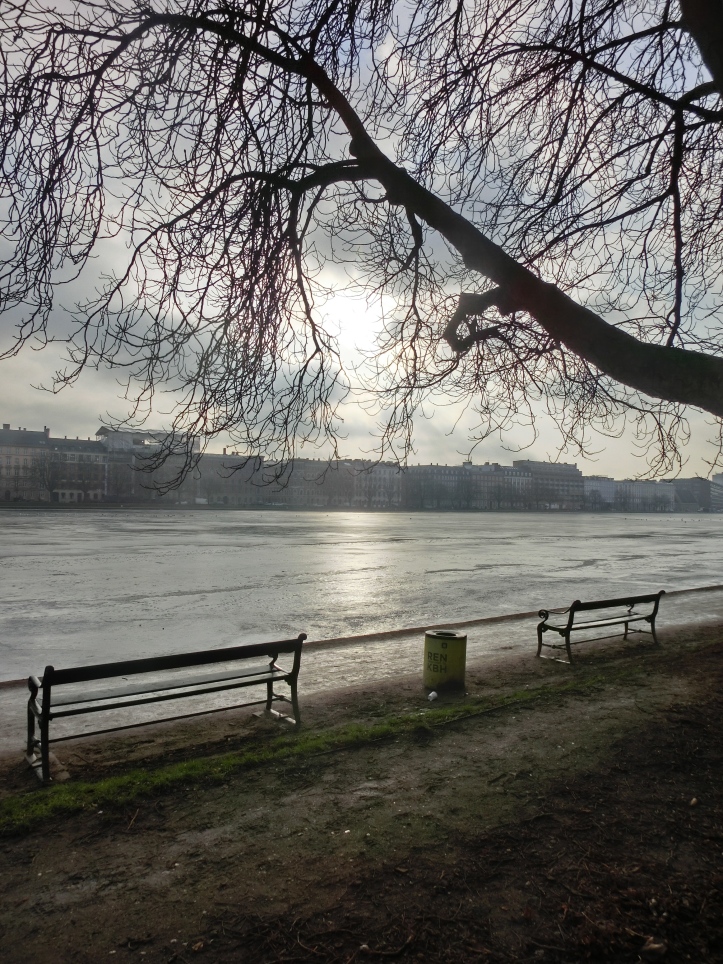 These photos below where taken in 2010.

I cycled up to the Lakes this week and whilst they are frozen the ice is no where near thick enough to be safe. It was beautiful to finally see some sun shining off the ice though.