Just before Christmas I was heading back into the city from Ørestad and I noticed just how dark it was over the city. Of course street lights were on but that orange glow you come to expect over cities wasn’t there. I also noticed that whilst my street was well lit enough for me to feel safe, it was not excessively lit. 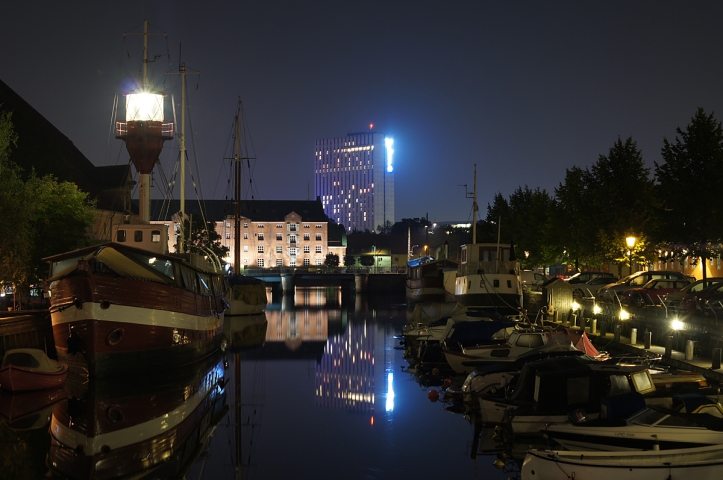 On an index I found online comparable light pollution in Copenhagen is half that of London.

If you have lived in the city for more than a couple of years you may have spotted that the council has been gradually replacing the old 1970s street lights with new modern LED lamps. It was something of an end of an era and the old lamps were snapped up at auction to retain the nostagia. 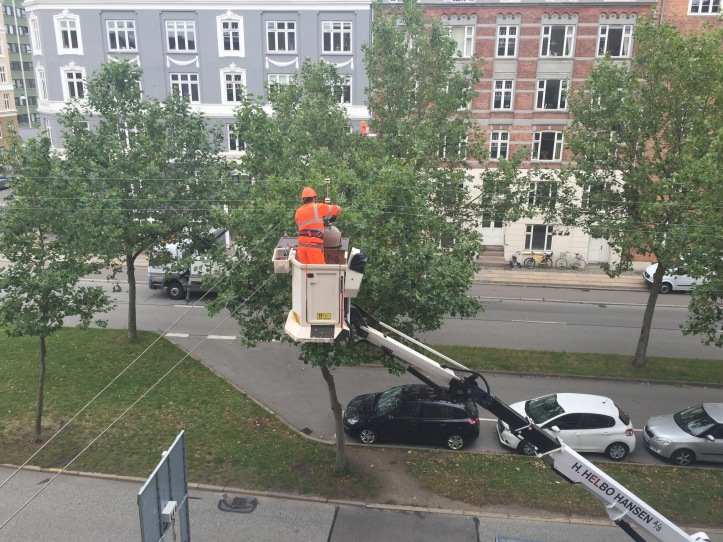 But now we are in a brave new world of street lighting. But what does this mean? Firstly the lack of light pollution means that our bodies can naturally keep to our physiological rhythms and helps us rest when we need to, which of course leads to less stress.

It also means we can see the stars and the sky better at night, indeed just the other morning my son and his friend were gazing up at the sky as dawn was coming, pointing out stars. This was outside their school in Sydhavn, not in a field in the middle of nowhere.

I am curious if readers from other major cities have noticed the difference here and what your thoughts are. Do you think the streets are too dimly lit?

If you are interested in the issue of light pollution, this is an Interesting article.